From OpenJS World, Austin, TX – The OpenJS Foundation is celebrating 6 key community leaders, honoring them with the first ever JavaScriptLandia Awards for contributions to education, standards, security and more. Award Winners were recognized onstage at OpenJS World on Tues, June 7, and received a plaque and digital badge.

JavaScriptLandia is the home of the OpenJS Foundation’s individual supporter program, where community members can pledge support for OpenJS projects, maintainers, and get more involved in the community while earning badges and other perks.

The nominations for the awards opened in March and were sourced from the broader JavaScript community. Nominations were reviewed by OpenJS Foundation CPC members, board members, and staff and were chosen by consensus.

There were 6 awards available: Unsung Hero, Leading By Example, Outstanding Contribution from a New Arrival, and the Pathfinder Awards, one for Standards, one for Education, and one for Security.

Unsung Hero nominees are recognized for their willingness to do things that aren’t high profile, glamorous, or even fun, but are important for a well-functioning project and community. Unsung Heroes often do this work with a smile, even if they aren’t being recognized regularly for their contributions.

Leading by Example nominees are known for demonstrating leadership qualities in their communities that reflect OpenJS Foundation values, like being humble, helpful and hopeful. Exemplary leaders embody open source in spirit and in practice, and inspire others to do the same.

Outstanding Contribution from a New Arrival nominees are new participants in our project spaces who are making a big difference – from contributing new ideas, new leadership on a project workstream, helping with project operations, to community building and more. These individuals are rising stars who help bring fresh energy to our projects.

Pathfinder Awards nominees are people from across the JavaScript ecosystem who have made significant contributions in key areas for OpenJS, including Education, Standards, and Security. These individuals not only move things forward, they bring people along with them as they go, helping to light the way for all.

The JavaScript Awards recipients were: 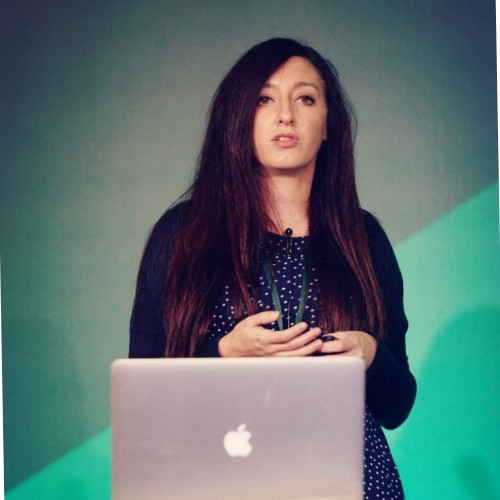 Bethany Griggs – Unsung Hero – “Beth has always been a mighty force for node.js behind the scenes. She puts in tremendous work for the project on the release team, but that work often goes unrecognized. In addition to her service to the project, Beth volunteers on other openjs committees and makes herself available to help the foundation in a variety of ways, from the marketing committee, to the programming committee, to supporting people in the foundation slack and more. Beth is truly a hero, and it’s time to sing her praises!” 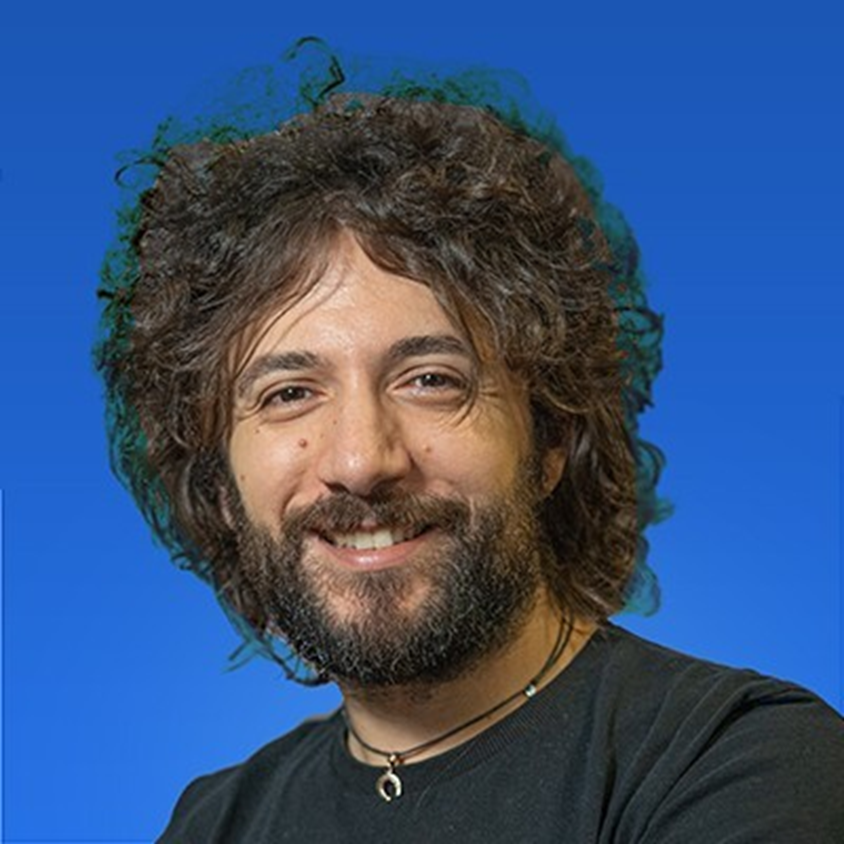 Matteo Collina – Leading By Example – “Matteo is a steady leader in both the Node and the Fastify communities. He’s a strong technical leader but he also helps people grow, mentoring them and supporting new contributors. Matteo always tackles problems head on and in a collaborative way. He’s passionate about his work, and it’s absolutely inspiring and infectious!” 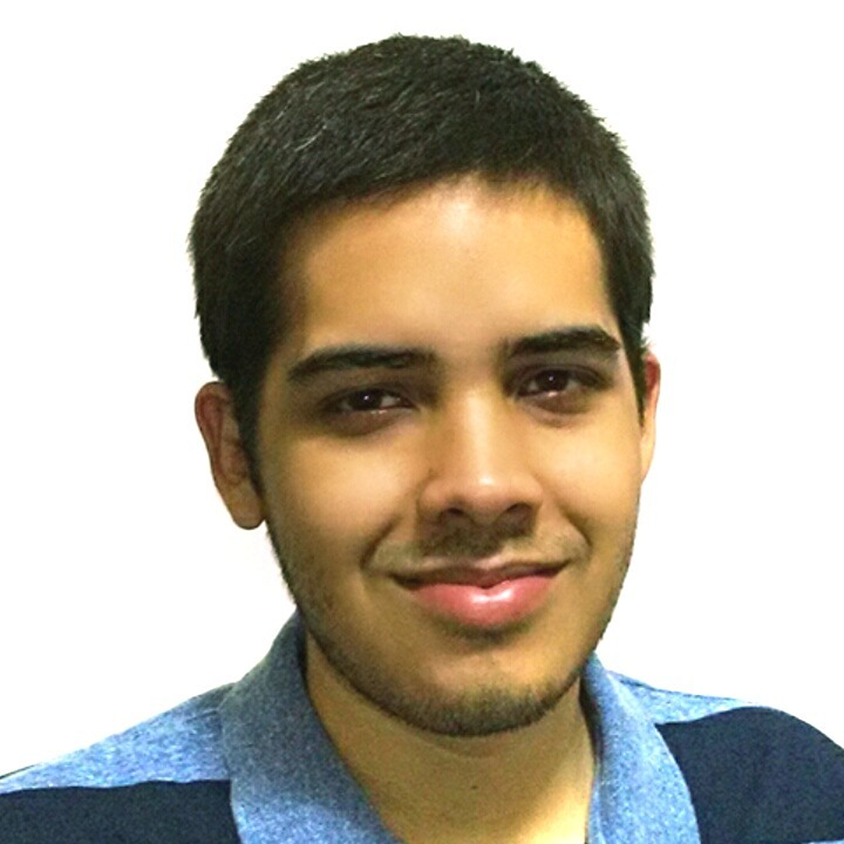 Darshan Sen – Outstanding Contribution from a New Arrival – “I’ve seen Darshan contribute across a number areas within the Node.js project. With his first commit having landed in the Node.js repo just over a year ago, he is now a significant contributor and a member of the Technical Steering Committee. He interacts in a respectful and impactful way and jumps into discussions to express his opinions and help move them forward.  As a relatively new arrival he’s ramped up quickly and contributes across a broad range of topics. I think he’s a great example of coming to the project, talking with people, asking for help/info when needed and then making significant contributions.” 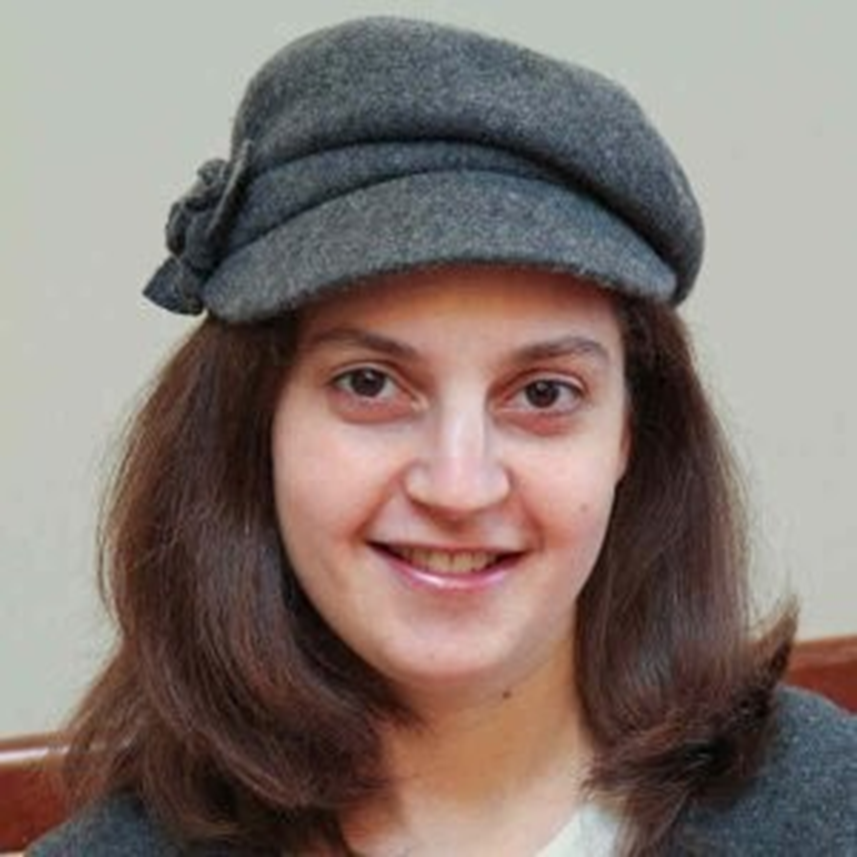 Tzviya Siegman – Pathfinder Award for Standards – “Tzviya edits and works on epub specifications, as well as ARIA specifications, at the W3C. She has served on the W3C’s advisory board for some time, and she works hard to improve the experience of new standards community participants through the Positive Work Environment WG. She was instrumental in getting the W3C to update their code of conduct in 2019.” 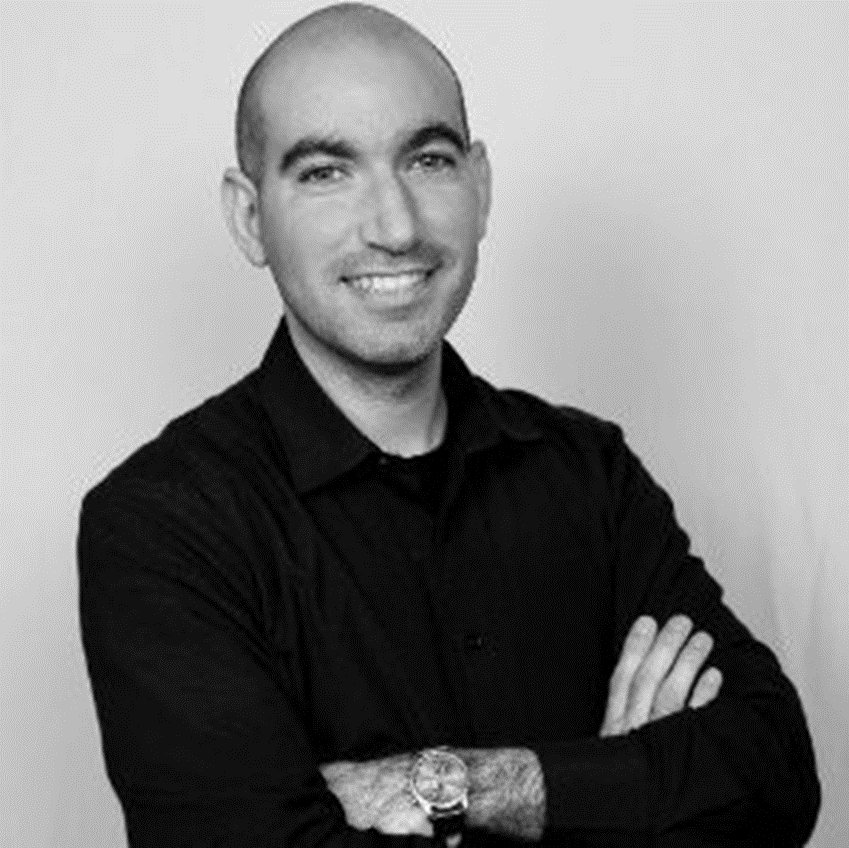 Liran Tal – Pathfinder Award for Security – “Liran is a tireless advocate for security in the JS ecosystem. He works hard to build bridges, educate developers about security issues, and support Open Source projects working to improve their security posture. Liran has served on the Node security team and is always available to support developers!” 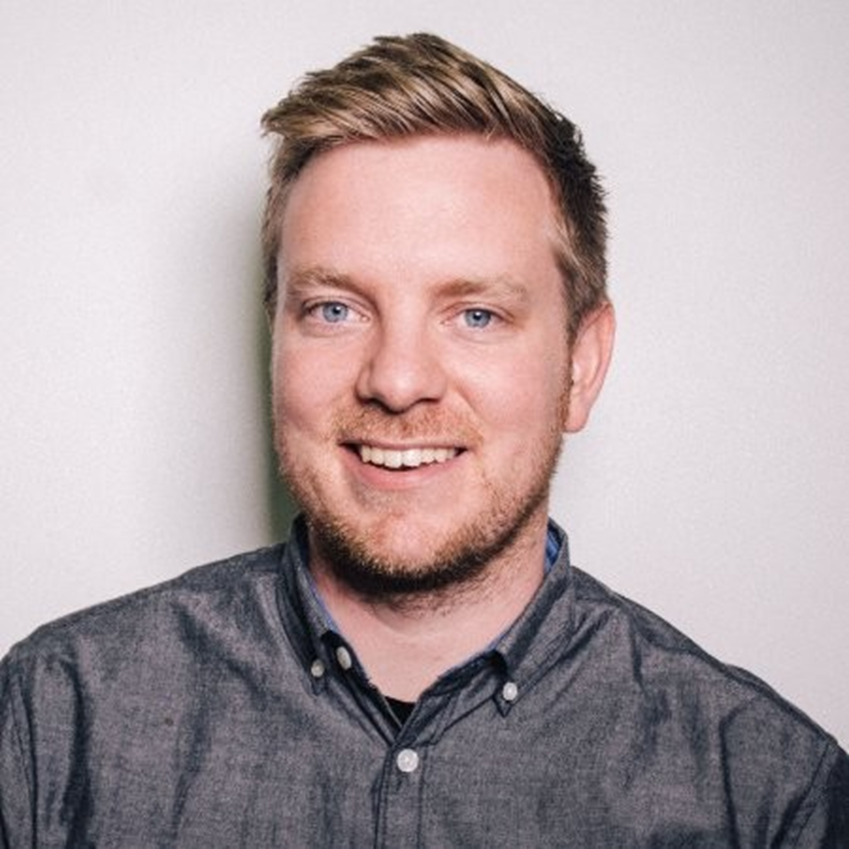 Wes Bos – Pathfinder Award for Education – “Wes is responsible for teaching hundreds of developers how to write React, Node, CSS, tweak their VSCode setups, upgrade their dev environment and so much more. He’s also one of the nicest people in the broader js community, which makes learning from him feel that much better.”

To find out more about JavaScriptLandia and how to join, see: https://javascriptlandia.com/