One of the greatest responses to COVID-19 has been technological. The brightest minds in the technology industry came together to create a new system to digitally track the virus at a scale, while respecting people’s privacy.

In 2020, NearForm developed what is now the most widely adopted COVID-19 Exposure Notification app in the world. Over five months, the team deployed and scaled their digital contact tracing solution for nine governments.

In this talk, Cian will share the challenges of building an app for all, the importance of getting it right from the start, while working to tight deadlines against an ever evolving pandemic. Cian will discuss how NearForm used an open source approach to public health to help break chains of transmission and save lives using JavaScript. 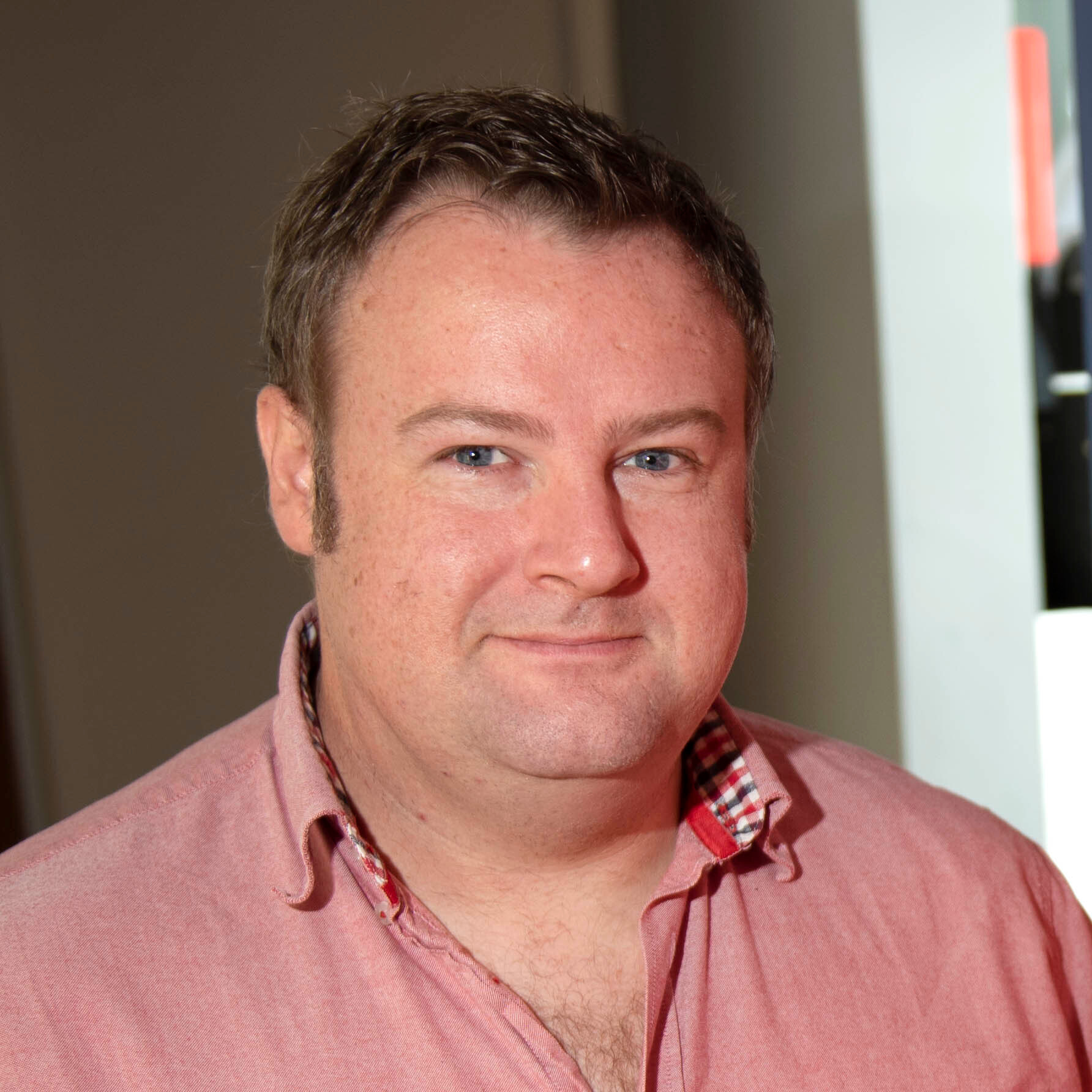 Specializing in globally accelerated solution and platform delivery for clients including Condé Nast, Ingka, ADP and WalMart, NearForm are the biggest contributor to the Node.js project with the team contributing 30% of all the code to the latest release, and their contributions to the module eco-system representing about 8% of all the modules downloaded globally each month.

Under Cian’s leadership, NearForm has expanded to become a leader in developing contact tracing apps for national and state governments across Europe and the US. The NearForm app source code is now used from New York to New Zealand.

Cian is a graduate of the University of Limerick, and has been heavily involved in the open source community – having created NodeDublin in 2012 and NodeConf EU in 2013.

This led to his role as curator of NodeConf.eu, which Cian holds to this day.