Indie rocker and technology policy leader Jenny Toomey was an early proponent of the punk and indie DIY scene where musicians took more control of their content. Hear how waves of technology movements over time altered the distribution of power in society, and how citizens in open source communities can be activists for change. 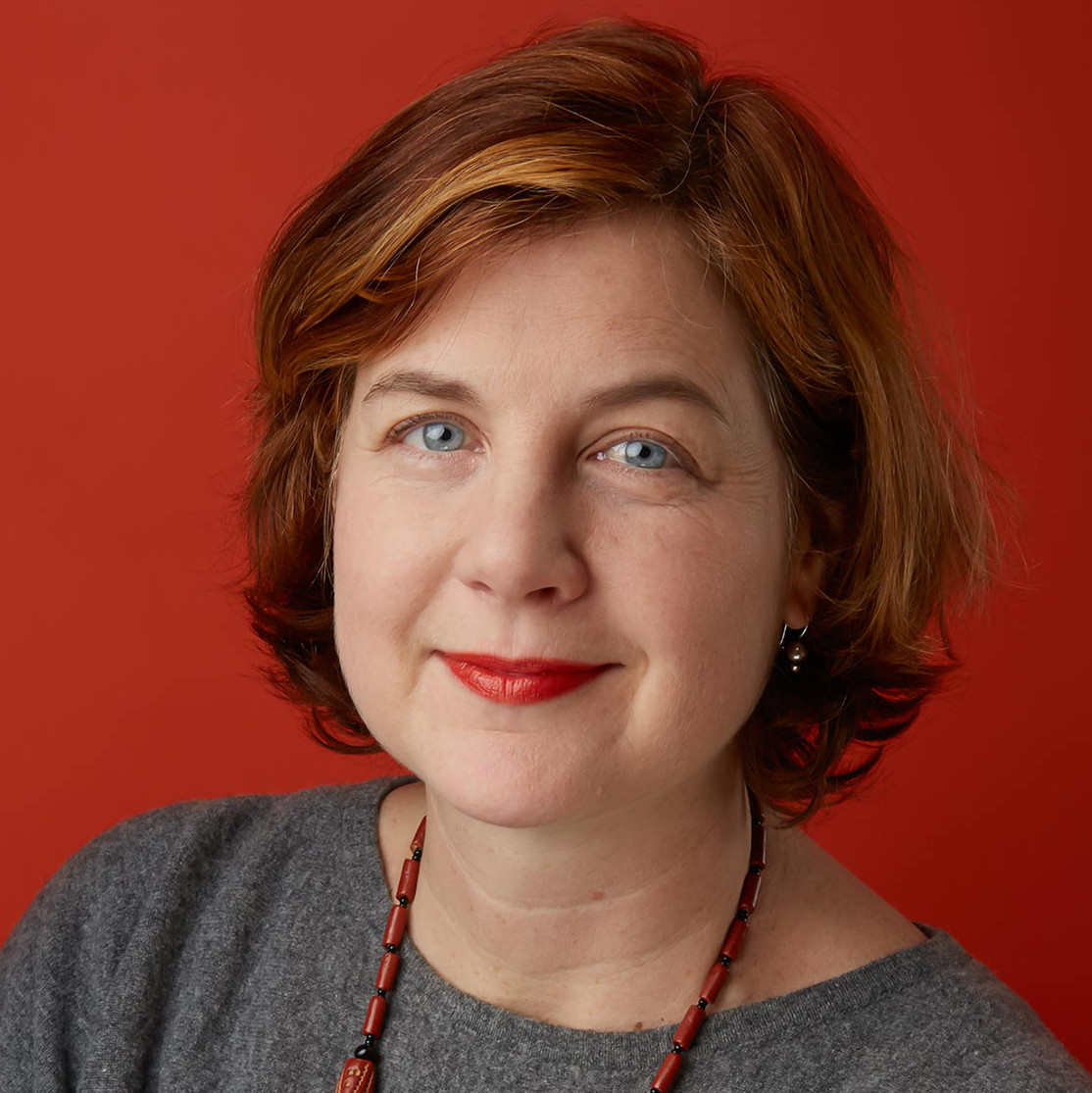 Jenny Toomey is the foundation’s international program director for Technology and Society. She also works closely with the Office of the President on a number of initiatives in the groundbreaking field of public interest technology. Previously, she led Ford’s Internet Freedom team, supporting efforts to preserve the open architecture of the Internet and expand access, transparency, innovation, creativity, and participation.
Jenny is a musician and an advocate for musicians. She co-managed Simple Machines, an independent record label, which produced more than 70 releases. She has also been a composer and performer on 12 CDs and dozens of compilation records and singles and in a musical. After closing down Simple Machines, Jenny worked at the Washington Post as a copywriter. She also wrote music and technology reviews for the Post, the Village Voice, CNET, and music and technology publications.

Her work organizing musicians to support the Federal Communications Commission’s low power radio initiative led her to co-found The Machine, an online forum for musicians that focused on the intersection of music and technology. Later, Jenny was instrumental in the formation of the Future of Music Coalition in 2000. As FMC’s founding executive director, she testified before both houses of Congress, the FCC, and the US Copyright Office.
Jenny has advocated for the rights of artists and music lovers on five continents and spoken about music and technology at hundreds of institutions and media outlets. She graduated from Georgetown University with an interdisciplinary major in philosophy, English, and women’s studies.