Games are the largest cultural and entertainment forms of our time. Pre-Covid, thousands of players would gather in parks to play Pokémon Go, or in large stadiums to see international teams play a game of League of Legends. These numbers have continued to grow with games like Animal Crossing: New Horizon, selling more than 26 million copies since March 2020, and over half a billion users playing Among Us in November 2020. Games have consumed much of our time, attention, and capital. Games are so popular, that they have begun to influence our everyday lives. The practice of “gamification”, using game mechanics in traditionally nongame activities, is all around us. Fitocracy, Fitbit, and MyFitnessPal, Nike+ have gamified exercise, Khan Academy gamified education and learning, while consumer rewards programs, have even gamified loyalty. The language of competition, leaderboards, and points have taken over mundane aspects of our lives. But, can we use games and game design thinking to shift our relationship to the world and design a more just society? 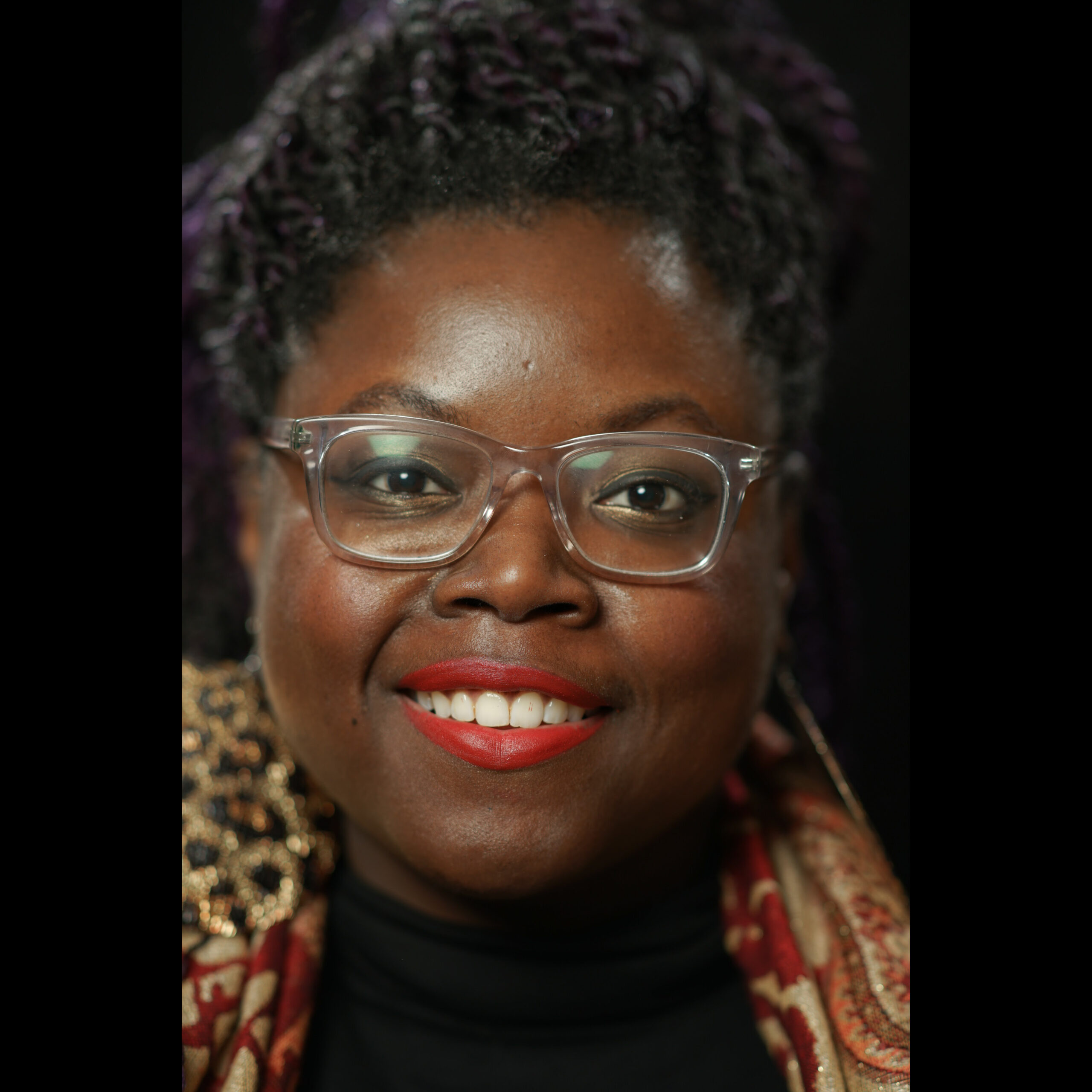 Ashlyn Sparrow is an independent game designer. Her work focuses on creating socially impactful games and health focused app interventions. In 2013, Ashlyn was the Learning Technology Director of the Game Changer Chicago Design Lab at the University of Chicago, devoted to creating game-based health interventions supported by funding from the National Institutes of Health and the National Science Foundation. During her tenure she designed and led the production of The Source, S.E.E.D, Hexacago Health Academy, Bystander, and Prognosis. In 2018, She became the Assistant Director of the Weston Game Lab (WGL) at the Media Arts, Data, and Design (MADD) Center at the University of Chicago where she teaches undergraduate, graduate and K-12 students how to design their own games while uncovering the sociopolitical implications of their designs. Through WGL, she has developed a series of alternate reality games including Indiecade award-winning game Terrarium, A Labyrinth, and Echo. In addition to her work at WGL, she works as a game designer and programmer in Chicago, having worked on Oni Fighter Yasuke for Waking Oni Games.